Was told today that my Blog ain’t that interesting. Still it’s mad how I keep getting the visits.

Jeff Daniels tweeted this earlier from the set of the new Dumb & Dumber film to be called “Dumb & Dumber To” (sic) : 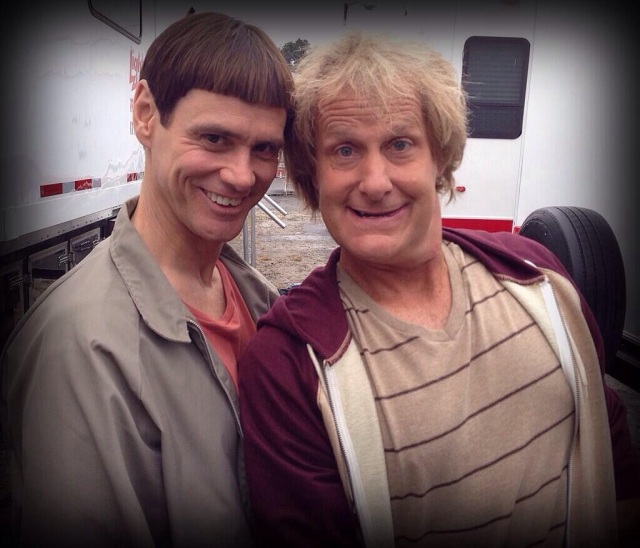 If they have nailed a decent script, which they should have done, then this will be awesome.

Also saw a trailer tonight, after being directed to it by Pagey, for the new TV show “The Michael J Fox Show” where Fox plays a newsreader with Parkinson’s Disease. The show looks really funny and it’s good to see that Michael J Fox is still working hard and making people laugh.

Watched loads of Breaking Bad season 3 today. Should finish it off tomorrow.