So at Comic-con (geek central) it’s been officially announced that there is going to be a Batman & Superman film directed by Zack Snyder.

It’s been a long time coming but on the back of the success of the Dark Knight films and the recent Man Of Steel, everyone is gravitating towards the big money.

So what will the new film be called?

The Two Capes? SuperBat? Batman vs Superman? Oh god, I hope it is…then Superman can completely annihilate the non-super Batman, with his gadgets and his toys….Pussy! 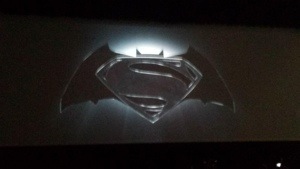 Fell asleep during the 8th innings watching the Dodgers game….they won it in the 10th.

Like Loading...
This entry was posted in 2013, 365, Baseball, Movies, TV and tagged Batman, Comic-con, Superman. Bookmark the permalink.