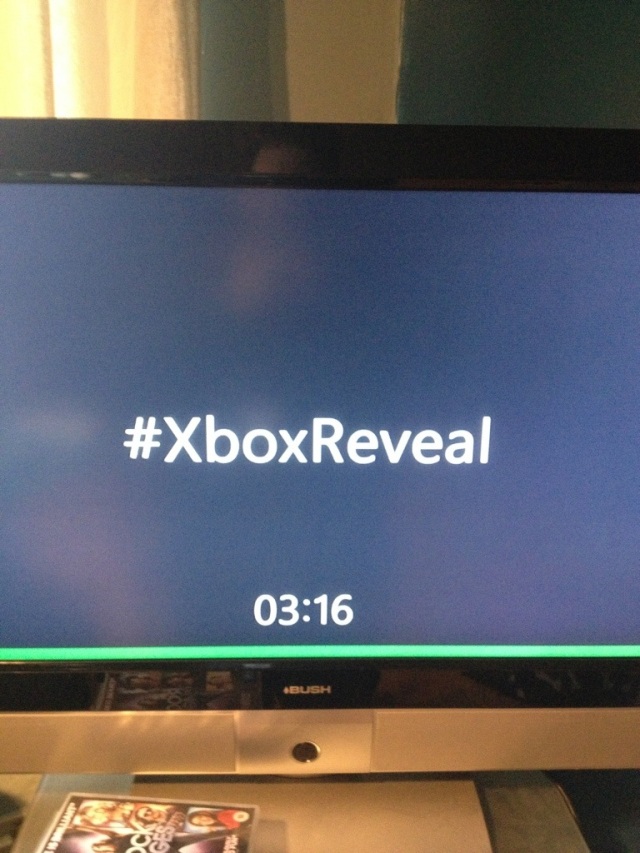 Tonight from 6pm, Xbox Live hosted a live broadcast of the launch of XboxOne, the latest incarnation of Microsoft’s gaming console and what have they done?

Well XboxOne will come packaged with the new Kinect which is a massive improvement. You’ll be able to use voice commands to turn the XboxOne on as well as automatically switching between games/TV/music/videos at the command of your own speech. 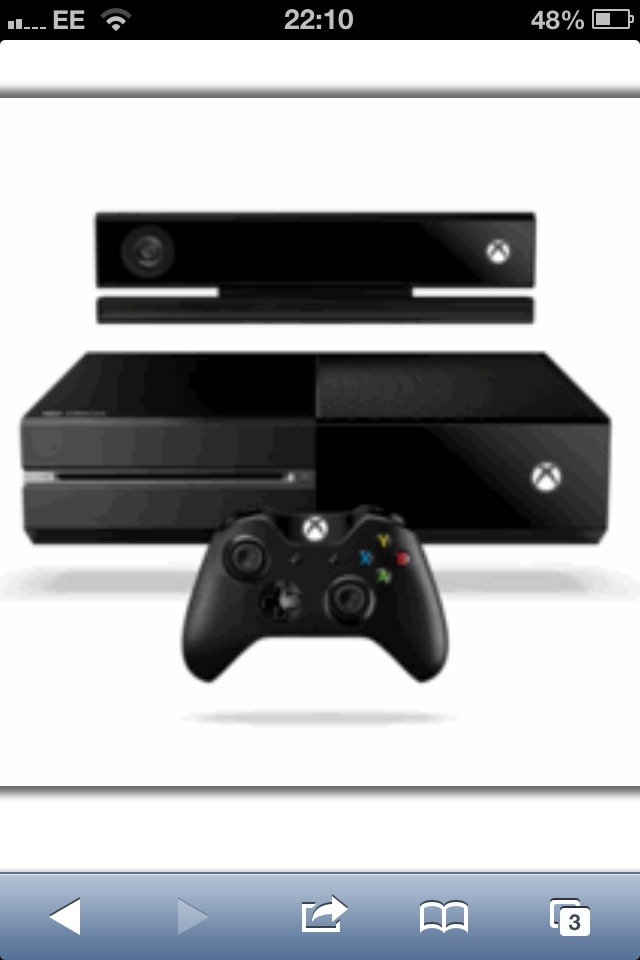 There’s also a lot of upgrades linked to watching NFL and fantasy football in America as well as a certain move forward in graphics.

And thrown in there was a mention that it will have a Blu-Ray drive which, for me is a huge step forward and one Microsoft needed to make after shying away for so long after previously lobbying for HD-DVD!

Microsoft didn’t stick a price tag on the console which is scheduled for a pre-Christmas release, but that could be a wise move with the PS4 not announcing their price yet…Microsoft won’t want Sony massively undercutting them.

Games look amazing, and a more intuitive and clever bit of kit is the pull here.

Watched episodes 3-5 of season 2 of Game Of Thrones tonight too.

Had a laugh at work today when Trevor mentioned the Watercress Eating World Record being broken and we ended up on what could be THE most boring website in the world… http://www.watercress.co.uk and reading about how Watercress can actively reduce wrinkles….and Trevor said only if you smeared it all over your face. The site goes on to explain how 9 out of 11 women actively said their wrinkles were better….Trevor said 11 out of 11 said they attracted more flies!!!

Looking forward to the weekend big time. Camping and BBQ Party. Might even fit some Geocaching in there somewhere…along with dreams of playing on an XboxOne!