Another cracking win last night for the Dodgers, 6-1 against division topping Diamondbacks!

Leeds United played their first proper friendly today against a Slovenian select XI. They won comfortably 3-1 but the main talking point was the way in which we’re now willing to throw money around. 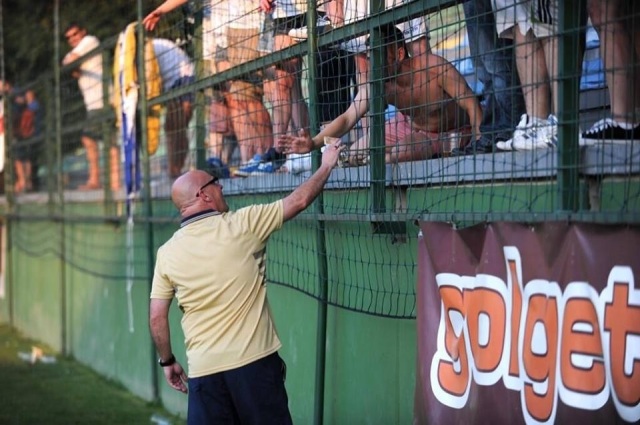 It was interview week and that always brought about a lot of fun and games. As usual, the candidates were ripped to shreds. Jordan lasted about four seconds in the board room before Lord Shuggs banished him to hell forever. Then went Jamie and then unfortunately Morley-based Francesca was the last to leave the process! Booooooo @ Shuggs!

The two women who are left are annoying as hell. I hope none of them win….but by looking at the “You’re hired” shot from next week, whomever is sat on the right in the boardroom at the end will win!!!

Read plenty more of Dragon Haven today too. Wanna get to the end of Hobb ASAP now.