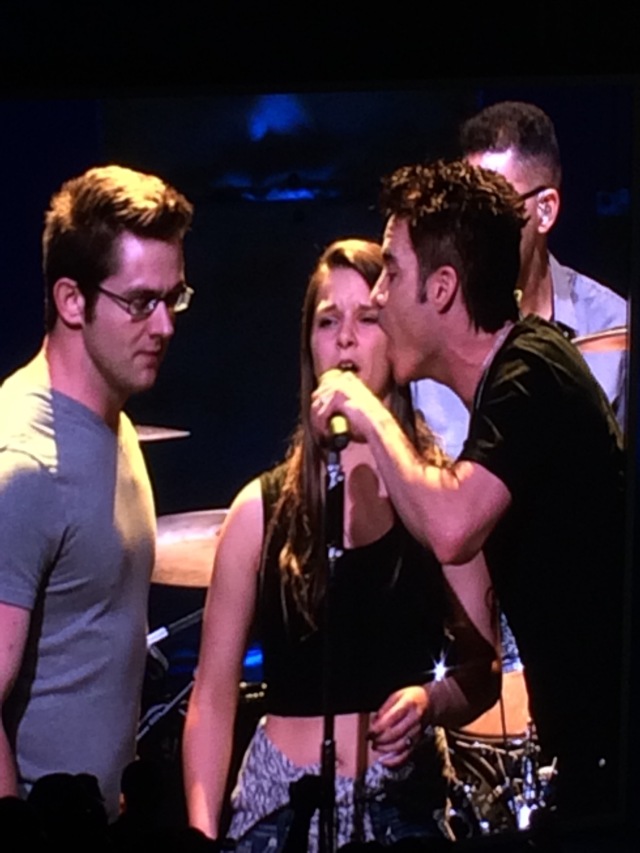 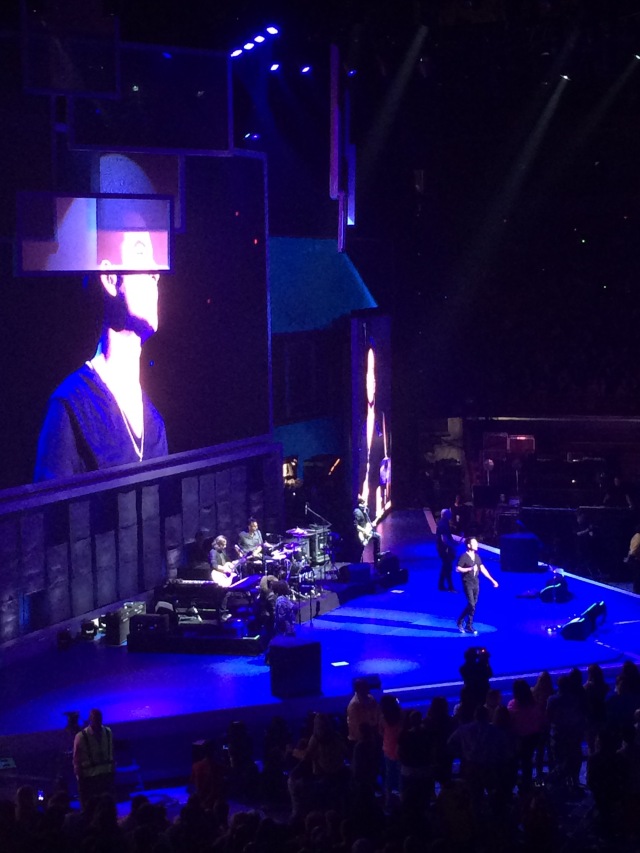 Long old day today. It all started with a 5:45 start. We went down to have breakfast in the Tennis Centre doing plenty of chanting and singing on the way.

Then we hopped onto coaches for the start of the day’s activities.

We started off by visiting the Walmart museum in Bentonville. It was really interesting to read all about the history of the business, comparing prices of items from then and now and really getting to know all about where Walmart came from.

We then made our way to the Walmart head office. At first, I was a little underwhelmed. From the outside it looks very standard but inside it was a whole world of difference. Such a lovely setup and some really friendly colleagues working there.

We bumped into the South Africans whilst going around so ended up having a few head-to-head chant offs.

We then headed to Fast Lanes. An entertainment complex where we had complimentary passes to play all the games but a group of us went on the Crazy Golf instead. I won a closely fought contest by two strokes.

We then visited a Walmart store again but this time had a guided tour, taking in all the back room workings. We have a lot of store colleagues in our teams so it was great for them to get their perspective on how things operate over here. There were some positives to bring out of the whole activity and I think it will certainly help going forwards.

This evening back at the dorms we had a dress rehearsal for our team chant. It went really well.

Our group had to lead everyone down to dinner which was fantastic. We really got the chants going and as the Americans have turned up, they were loving it.

Then it was time to head to the arena. There was some good banter with other countries. I even got plenty of Tweets up on the big screen too.

Then “Lifehouse” came out to perform and put on a decent show. But after all it was Train I was waiting for. I danced the entire way through Train’s performance even when others weren’t. I wasn’t going to ler anyone stop me. I loved every second of it