Had a top secret invite tonight to a special launch event for the Leeds United Foundation Golf Society. It’s a project that a good Leeds United Fan friend of mine Steve Cooke has put together with the help of Leeds United legend, and scorer of a pretty good goal in a certain Italian stadium, Dominic Matteo. 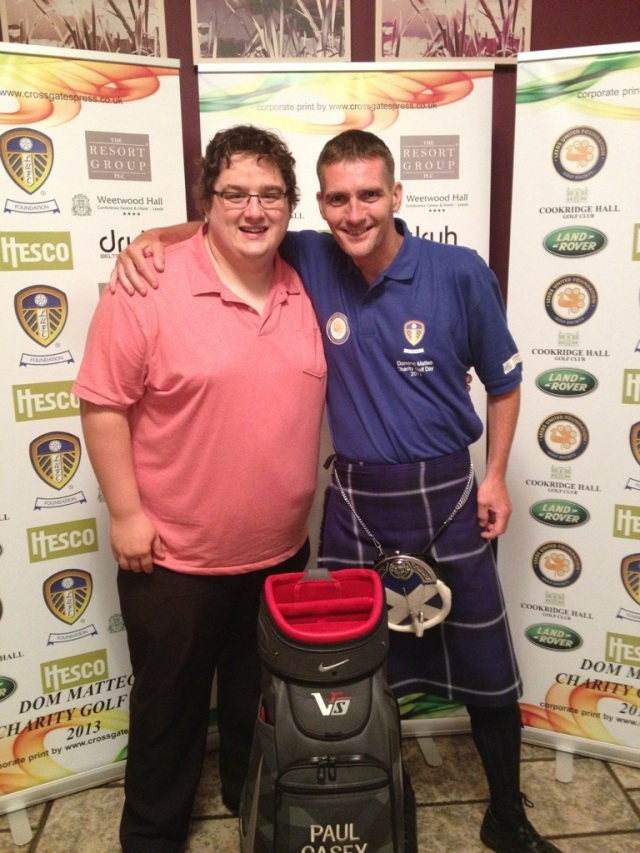 That’s me and Steve there, with me pretending to know something about golf 😉

The event was at Weetwood Hall and welcomed everyone who was a part of the whole event to come down, enjoy some free drinks and some cracking food, mingle and have fun.

There was a Quiz hosted by Rob DJ from the Chris Moyles Show, which Matt won…with absolutely no help from me….or Google…or Shazam…

Obviously Matteo was there and also Neil “Razor” Ruddock who was enjoying his night too. I was talking to him briefly about if he was looking forward to the day tomorrow and he said it would be best to ask tomorrow after the hangover had kicked in! 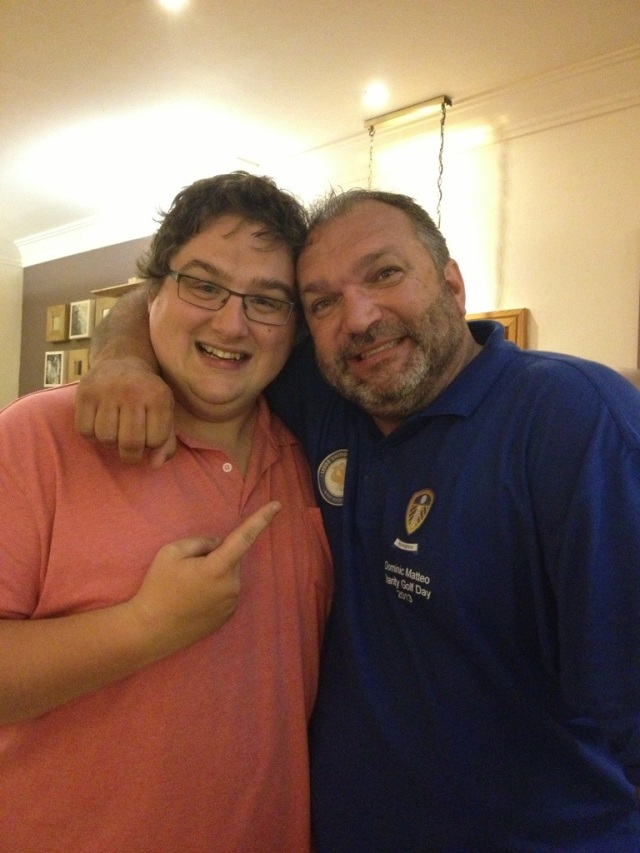 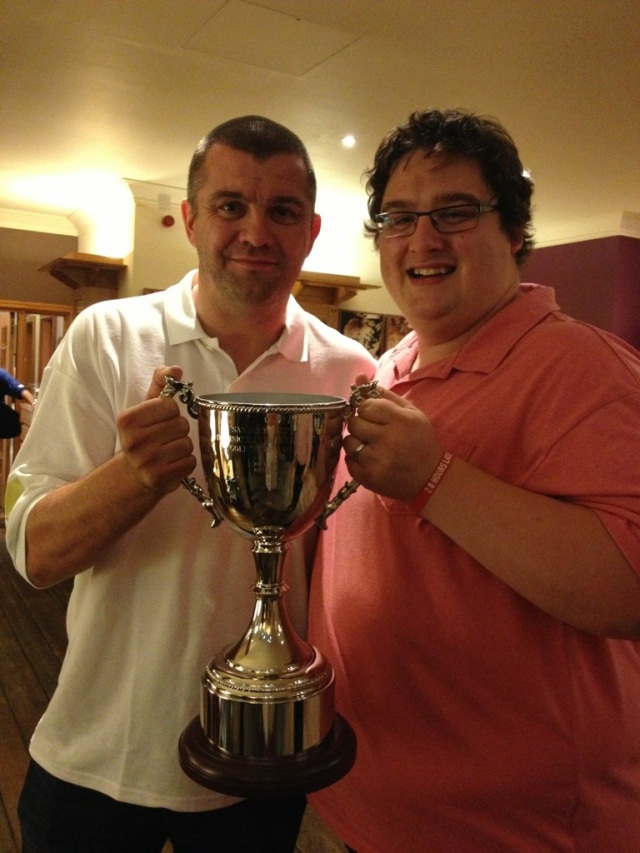 It’s a cracking cause that it’s going towards and I wish it every success in the future. The future certainly does look bright for it based on the support it’s getting!

Another massive story today…and the Royal Baby was born this afternoon. No news yet on a name, but it’s a boy. So all the speculation is turned to whether it’ll be called James/Harry/Philip etc now.

Been way too much media coverage on it though. How long can reporters stand outside a hospital awaiting news? Seriously!

But it’s great news and the eventual heir to the throne. I love the Royal Family and wish them all the best.